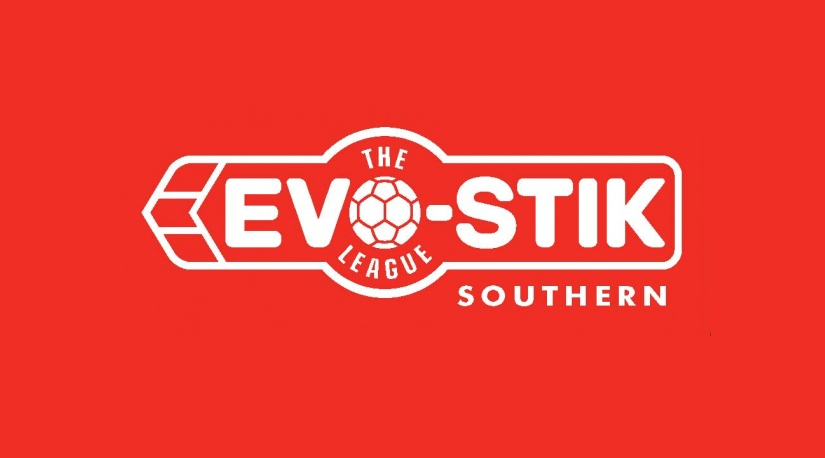 Three months of the season gone and two awards already! Town have been awarded the October Club of the Month Award for the West Division by the Evo-Stik League South following a month in which they remained unbeaten in their eight games played, with two league wins out of three plus four triumphs in cup competitions.

The October award follows the Peacocks also winning the accolade for August when they won all five games played.  An engraved trophy is given to the winner each month.