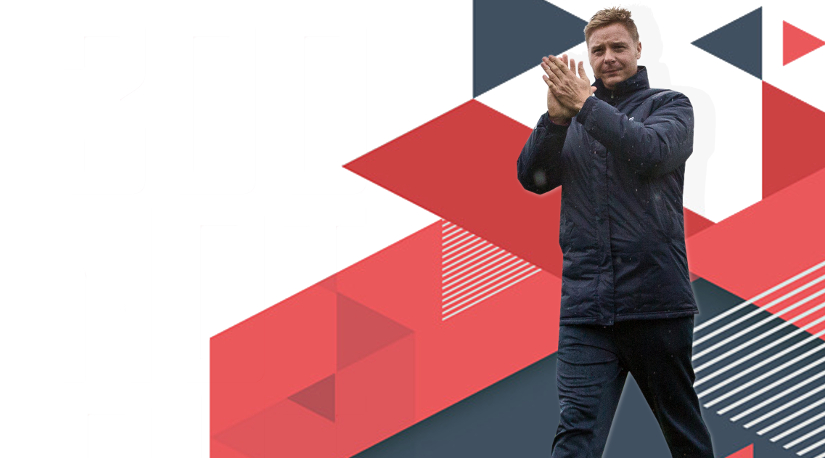 As recently reported, manager Leigh Robinson has now achieved the fantastic milestone of 300 games in charge of the Peacocks. His first competitive match at the helm was the opening fixture of the 2012-13 season which resulted in a 3-2 defeat at Winchester City, with his 300th game being the 1-1 draw at Bristol Manor Farm last month. A presentation was made to Leigh by Chairman Kevin Sturmey and Club Secretary Andy Power before last Saturday’s match with Salisbury when he received a special print and a commemorative bottle of champagne.