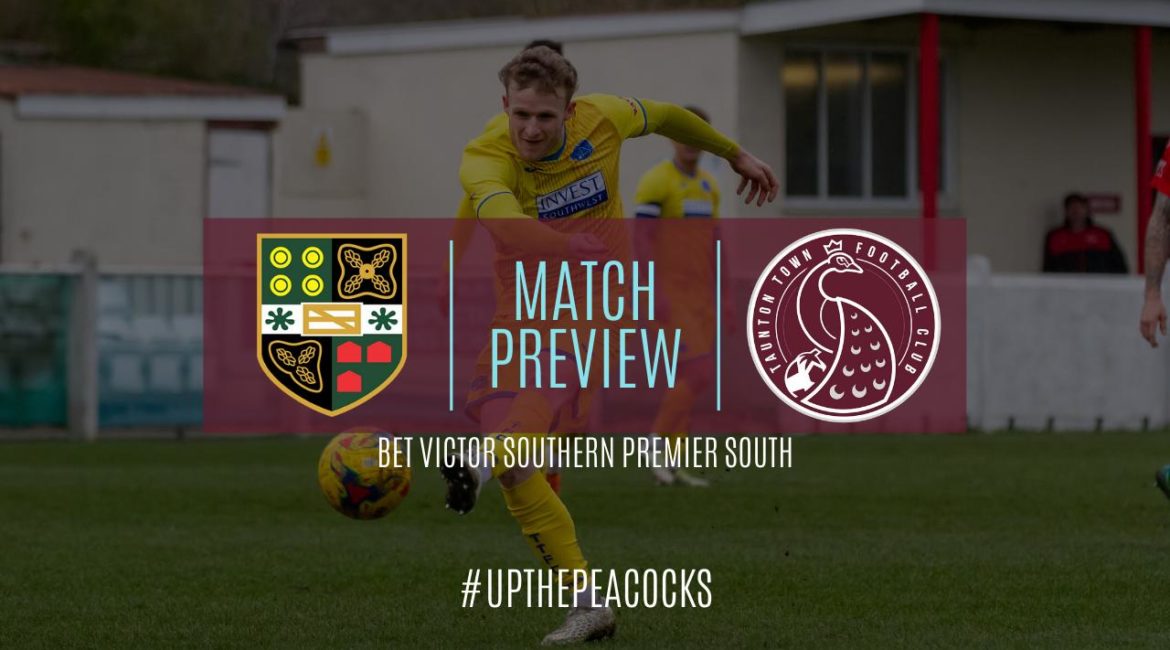 The Peacocks hit the road for their next BetVictor Southern League assignment with a trip to Yate Town tomorrow afternoon (11th January), kick-off 3.00pm.

Last weekend’s win over Gosport Borough kept Town in fifth spot and well in contention in the promotion race but with so many teams all in with a realistic shout of being involved in the final shake-up every point will be vital as the Peacocks look to start another winning run at Lodge Road tomorrow. Yate of course will be chasing a league double after dishing out a 4-0 beating to the Peacocks in their first home game of the season at the Cygnet Health Care Stadium back in August, but they have failed to maintain that form, having won just four league fixtures since to sit in 20th position with 18 points from 22 games. Their last four games have all ended in defeat with their last point coming away at Gosport a month ago. However, they have proved their capabilities this campaign with a 2-1 victory at National League South Braintree Town in the FA Trophy so Town will need to be on their game to return with a positive result.

Andrew Neal and Nick Grimes return to the squad after recovering from knocks which saw them substituted during last Saturday’s match while Matt Wright and Ollie Chamberlain have had a bug that has gone through the changing room, but both will be ok for selection tomorrow. The squad also includes Harry Kite who has now been retained on loan until the end of the season, and Bristol City youngster Ryley Towler who made his Peacocks’ debut last weekend and also scored for City Under 23’s in their loss to Watford on Monday. Owen Irish who made a playing comeback at Paulton in midweek will continue to give defensive cover, but Dan Sullivan misses the game as he serves a one match suspension for his red card at Tiverton. Head of Football Rob Dray said:” It’s another big game where we really need to kick on but it’s always a tough place to go and they will make it difficult for us. We have to contend with that though and build some momentum from the win last Saturday. Hopefully we’ll see another good turnout of Peacocks’ fans who can make all the difference.”

On The Road – Yate Town 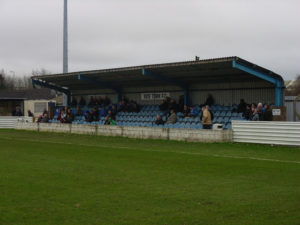 Most recent meetings: Yate recorded a 4-0 win in the earlier meeting this season between the sides in August, with two goals from Luke Spokes plus one each from Nick Peare and James Ollis. Prior to that the sides last met in February 2018 when the Peacocks secured a 2-0 win at Lodge Road courtesy of first half strikes from Craig Veal and Goal of the Season winner Shane White.