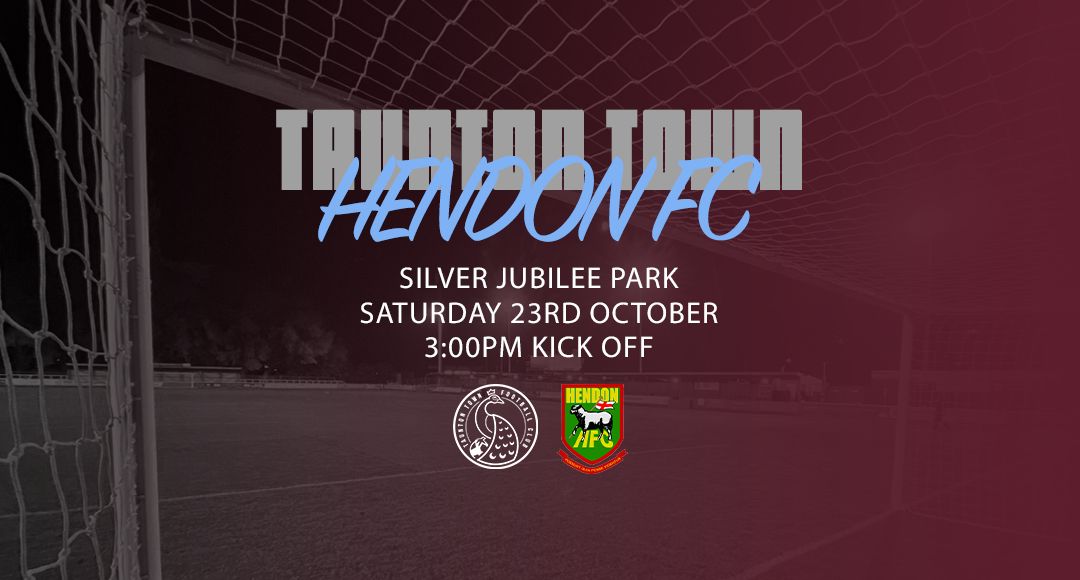 The Peacocks will be chasing their third Southern League win on the spin when they make the lengthy trip to Hendon tomorrow afternoon (23rd October), ko 3.00pm.

Tuesday’s victory at Swindon Supermarine lifted Town up to 4th place in the table whilst stretching their undefeated run to six matches, and they will have their sights on further improving that record tomorrow, knowing that a positive result could see them rise even higher with 3rd placed Poole hosting 2nd placed Hayes & Yeading. Hendon sit in 16th spot with 13 points from 12 games, having picked up only one point from their last four league fixtures. A draw at Swindon Supermarine was followed by three consecutive losses to Tiverton, Hartley Wintney and most recently Poole last Saturday.

Their last win came against Wimborne at the end of last month but three point hauls earlier in the campaign at Truro and Merthyr shows what they are capable of, and they will be sure to want to halt their losing run tomorrow, a fact Head of Football Rob Dray is well aware of. “There are no easy games in this league this season and we will have to adapt to playing on their 3G pitch. As I’ve said many times, it’s all about us though and how we approach and manage the game. We’re on a good run of results at the moment but that can change very quickly so we need to keep the same resolve we showed at Swindon in midweek to help us get the right outcome.”

The Peacocks’ only previous visit to Silver Jubilee Park saw them win 3-2 thanks to a Rocky Neal hat trick back at the tail end of the 2018-19 season. For tomorrow’s encounter, Town name the same squad which secured the points in midweek plus new signing Josh Thomas from Gloucester City and the returning Ben Adelsbury.

On The Road – Hendon 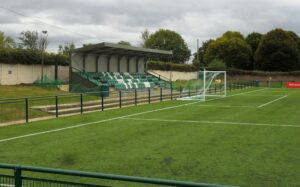 Hendon offer reduced admission of £7.00 (£6.50 if purchased online)  to people that fall into the following categories upon production of appropriate ID:

Current serving members of the Armed Forces, Employees of the emergency services, Season ticket holders from clubs that currently play in the Premier League, Championship, League One and League Two.

Online match tickets can be bought on Hendon’s website HERE