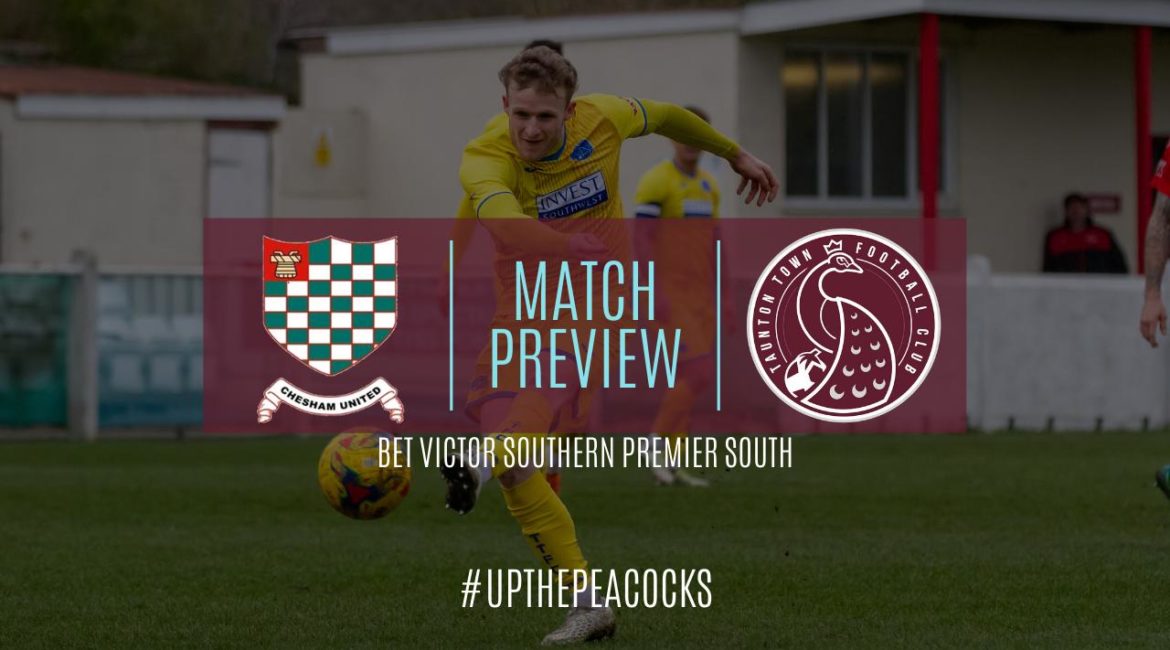 After three defeats in four games, Town stemmed the tide with a comfortable home victory over Wimborne Town last Saturday and another positive result in Buckinghamshire against one of their promotion rivals tomorrow will be another boost to their own hopes of securing at least a Play-Off place come the end of the season. However the Peacocks will have to do what no other side has done so far this season to claim the three points, with the Generals having the best home record in the division with 11 wins and a draw from their 12 games to date at the Meadow. Their last two games have provided mixed fortunes on the road, a 1-0 win at title challengers Truro City last weekend followed by a 4-1 defeat at Yate Town in midweek but overall their form over recent weeks has been good with 10 wins from 13 league fixtures. It is therefore shaping up to be a challenging task for the Peacocks who will be looking to close the nine point gap between the sides, knowing they also have two games in hand, as well as attempting to complete the league double after beating the Generals 3-2 at home earlier in the campaign.

Town will have a full squad available for the trip eastwards including new signings Luke Spokes and Ross Staley. Head of Football Rob Dray remarked:” Chesham are top of the league for a reason and even though we watched them get beaten soundly against Yate we know they will be a different animal at home and we will have to be at our best to beat them.”

On The Road – Chesham United 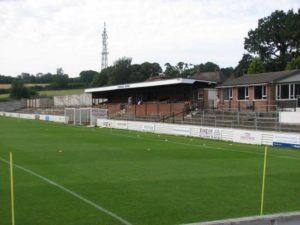 Most recent meetings: Town won the first encounter between the sides this season in August with a 3-2 victory at the Cygnet Health Care Stadium via two goals from Matt Wright and a winner from Harry Kite, with Chesham replying through Eoin Casey and a Jamie Price own goal. Last season the Peacocks recorded the double over the Generals, winning 1-0 away thanks to a Wright header and securing a 4-0 win in the home fixture with Wright again on the scoresheet to follow up an Andrew Neal hat trick before the break.