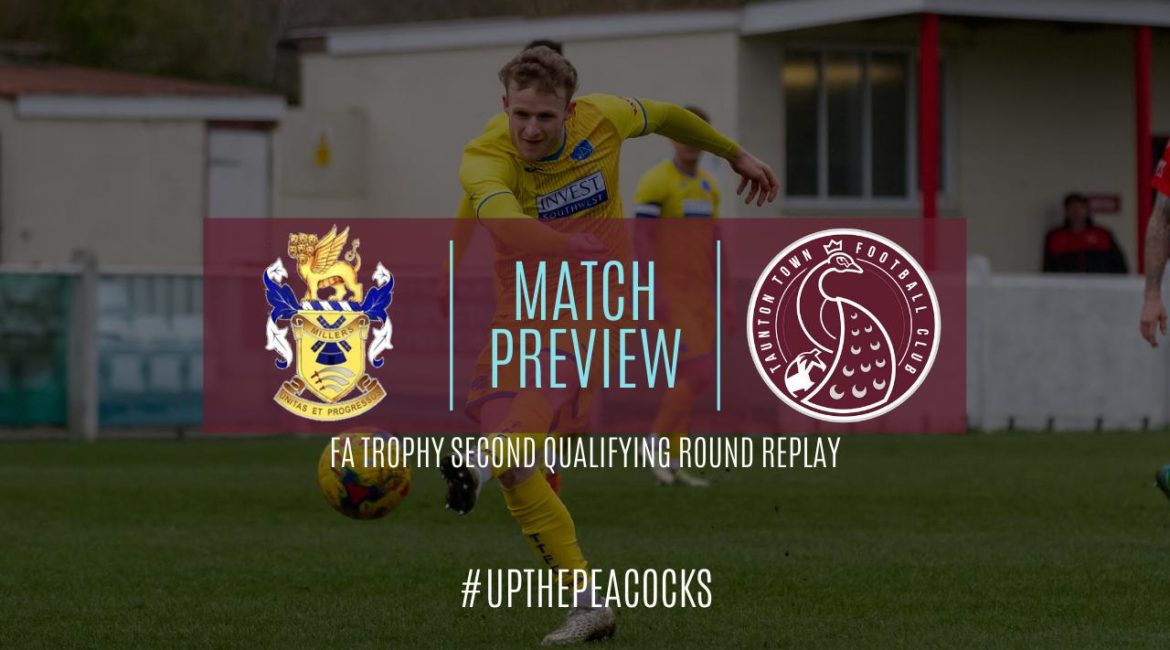 It’s a quick turnaround for the Peacocks who must now make the long journey to Aveley for the 2nd Qualifying Round replay in the Buildbase FA Trophy tomorrow evening (11th November), kick-off 7.45pm

The 3-3 draw in the first meeting between the sides on Saturday saw the lead change hands three times before a Ryan Brett equaliser with five minutes remaining gave Town a second chance. It promises to be another tough battle in Essex tomorrow evening for the right to progress and secure the £3,000 prize money, with the Millers showing enough at the Cygnet Health Care Stadium to leave Town in no doubt that they will need to raise their game a notch to achieve the necessary result. However they will have to do that on the back of a round trip of nearly 420 miles as they will be travelling via the M5 and M4 for pick-ups.

After picking up his second FA Trophy booking of the season on Saturday, Andrew Neal is suspended for the replay tomorrow following the new rules which came into effect last season. Dan Sullivan who missed the first tie due to family commitments returns to the squad. The replay also means that the Peacocks’ scheduled Somerset Premier Cup game with Bath City this coming Wednesday is postponed. A revised date will be arranged in due course.

On The Road – Aveley 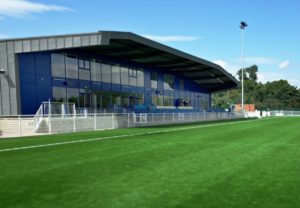 Most recent meetings: Saturday’s encounter was the first ever meeting between the sides.