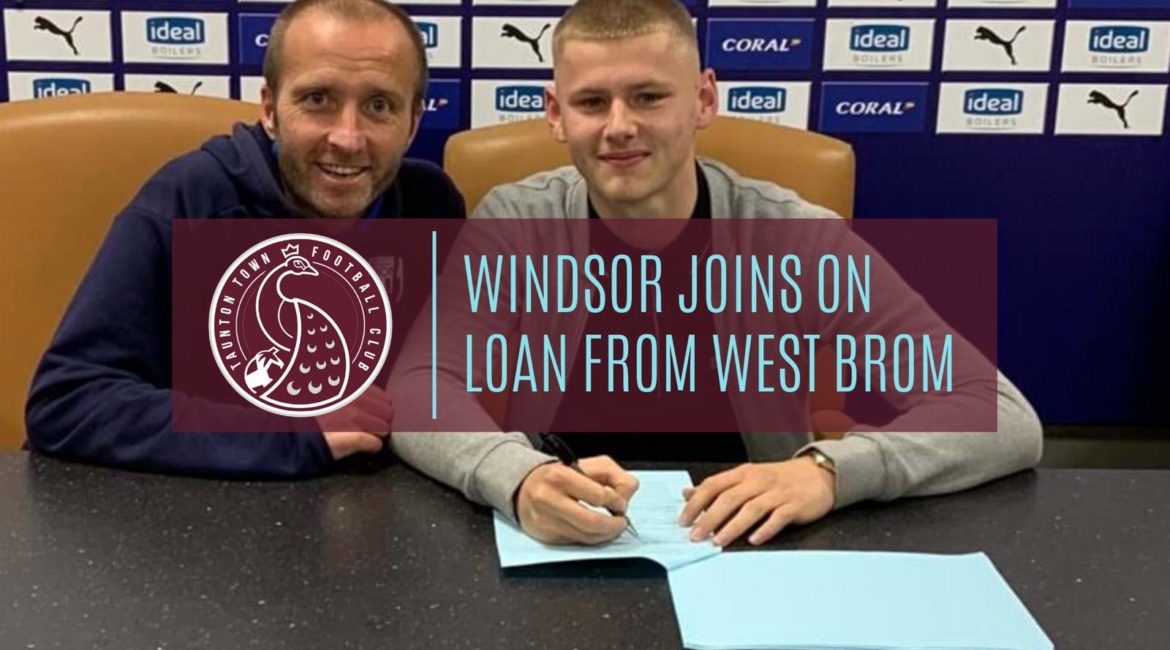 As reported on our Social Media channels recently, the club have signed young striker Owen Windsor on a month’s loan from SkyBet Championship club West Bromwich Albion. The 18 year old, who can also play as a winger, signed his first professional contract with the Midlanders in the summer after joining them from Southern League side Cirencester Town where he scored six league goals last term. Previously on the books of both Swindon Town and Southampton, the youngster has represented England Schoolboys and helped Hartpury College win the U18 National Championship last season.

Head of Football Rob Dray said:” Owen comes highly recommended from the pro game and again with all the games we have will give us more depth in the squad. As a bonus he is left-footed and different to what we have.”