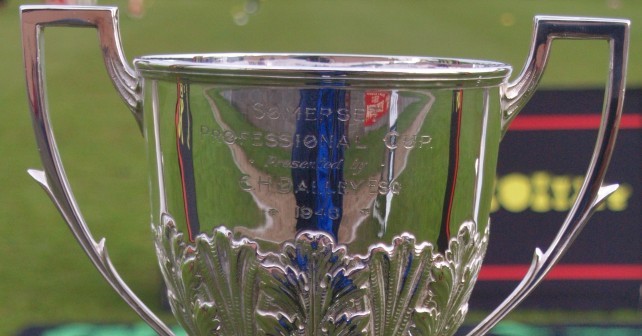 There is a change of venue for the Peacocks’ Somerset Premier Cup Quarter Final against Weston-super-Mare tomorrow evening (25th February), kick-off 7.45pm.

The tie, already postponed from last week, was originally scheduled to take place at Weston’s Optima Stadium, but the pitch failed another inspection today following further rain. Subsequently the tie has been relocated to be staged at Keynsham Town FC on their 3G playing surface, a further 35 miles away up the M5 and around the north of Bristol.

Weston go into the tie having won their last three League games to sit 8th in the table but with it being the Premier Cup the strength of their side remains to be seen. The Peacocks will field a mixed side for the game, with the winners entertaining Hengrove Athletic in the Semi-Final.

On The Road – Weston-super-Mare 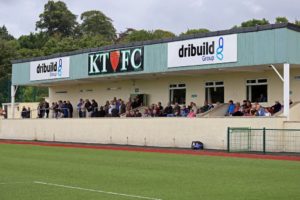 Take the A4 from Brislington, past the Park and Ride and Wyevale Garden Centre, both on the Right, until reaching the Hicks’ Gate Roundabout. Leave at the third exit, then follow the road until you pass Keynsham Cemetery and approach the mini roundabout. The AJN Stadium is located to the left.

From North Bristol, Warmley, Kingswood:
Take the A4174 Link Road to the Hicks’ Gate roundabout. Leave at second exit and follow the road until you pass Keynsham Cemetery and approach the mini roundabout. The AJN Stadium is located to the left.

Most recent meetings: Weston have come out on top in the last two meetings between the sides. On Boxing Day they won 2-1 at the Cygnet Health Care Stadium through goals from James Waite and Bradley Ash, with Andrew Neal replying for Town. In pre-season the Seagulls had won the Somerset Premier Cup for 2018-19 at the Optima Stadium by the same scoreline, Neal’s penalty proving a consolation after Weston had gone two goals up.