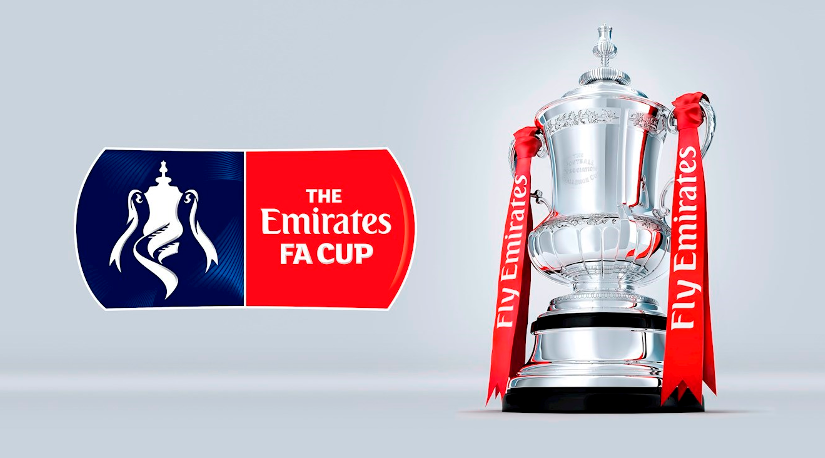 The draw for the 3rd Round Qualifying of the Emirates FA Cup held on Monday (25th September) has given the Peacocks a home tie against either St Albans City or Corinthian Casuals, the game being scheduled for Saturday 6th October.

However whether the tie goes ahead as planned on Saturday week depends on several factors….

Corinthian Casuals who reside in the Isthmian League Premier were actually beaten 2-1 by Whyteleafe in their 1st Round Qualifying game following a replay. The FA subsequently removed Whyteleafe from the competition for allegedly fielding an ineligible player against Saltdean United in an earlier round and reinstated Corinthian Casuals. Their tie at National League South St Albans has been scheduled for next Tuesday 2nd October, with any replay earmarked for Saturday 6th, meaning our 3rd Round Qualifying match would have to be shuffled into the following midweek.

The situation has been further complicated by Whyteleafe now submitting an appeal against their expulsion so until this appeal has been heard there will be no clarity on who we will be playing or when.