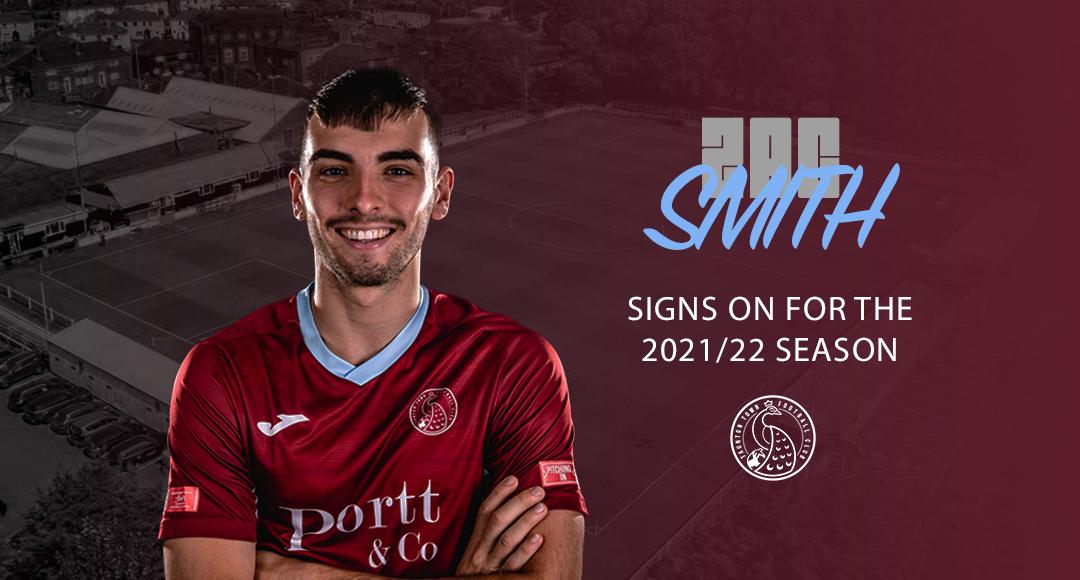 We are delighted to report that the Peacocks have further strengthened their squad as we welcome young midfielder Zac Smith back to the club.

The 20 year old has signed after featuring in Town’s last three friendlies following his release from Bristol City at the end of last season. Zac of course spent several months on loan at the Cygnet Health Care Stadium in the first part of the 2019-20 season, making 14 appearances and scoring one goal although his involvement was curtailed due to an ankle injury which saw him miss two months of the campaign. He spent the second half of the season on loan at National League South Bath City.

Zac told tauntontown.com:” I’m happy to be back as it’s obviously a great club. The fans are amazing and there’s a great atmosphere and support amongst the group. I’m excited to be part of a strong team and hopefully we can push on further this season.”

He was with City from a young age and played for the club’s Under 18 and Under 23 side which he captained. He also made the bench for the first team on three occasions.

Head of Football Rob Dray remarked:” Zac is undoubtedly a proper footballer and I’ve been a big fan of his as a player and person since the first time we had him at the club. Sometimes good, young players have bumps in their career and Zac’s release from City is just that. If we can help get him back in the full-time game and at the same time, he plays well for us then it’s a great marriage. He has already shown the professionalism that’s got him to where he is and it’s a great coup to sign him.”