Tough Away Draw For Town 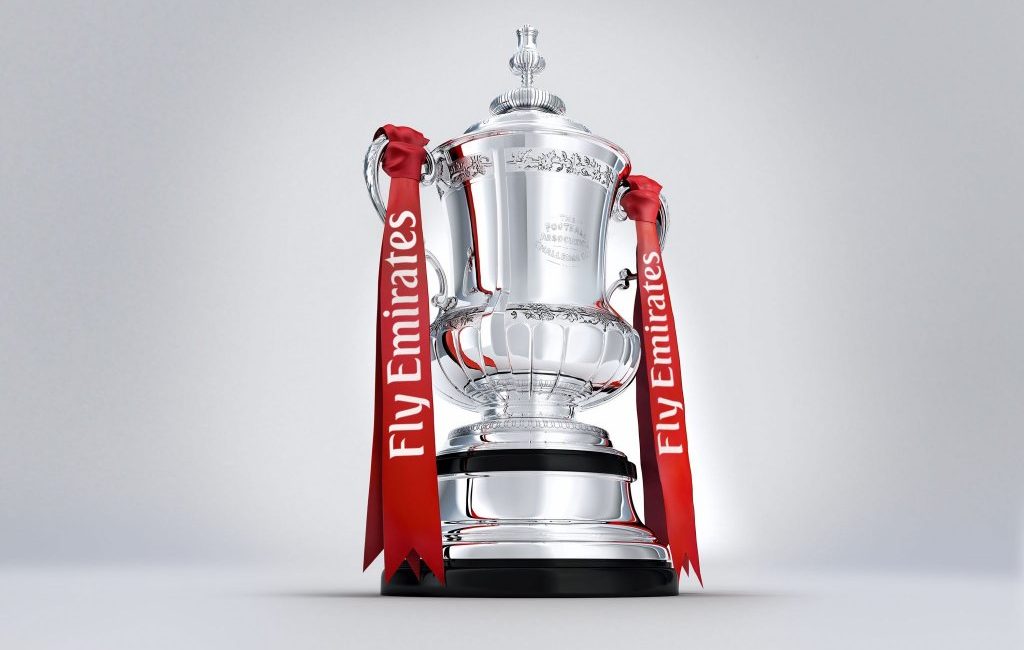 After Saturday’s win at Winchester, the Peacocks face another trip to Hampshire in the 2nd Qualifying Round of the Emirates FA Cup following the draw made today (9th April). They will travel to National League South outfit Havant & Waterlooville on Saturday 21st September, a tie which will pose a severe challenge. The Hawks are currently second in the table and are unbeaten so far this season after 10 league games.

Head of Football Rob Dray commented:” It’s about as tough as it gets but doesn’t phase me or Matt and it won’t phase the players. Our record against National League sides speaks for itself over the last few seasons but it will be good to be underdogs. It’s another great opportunity to test ourselves and we will have a proper go.”