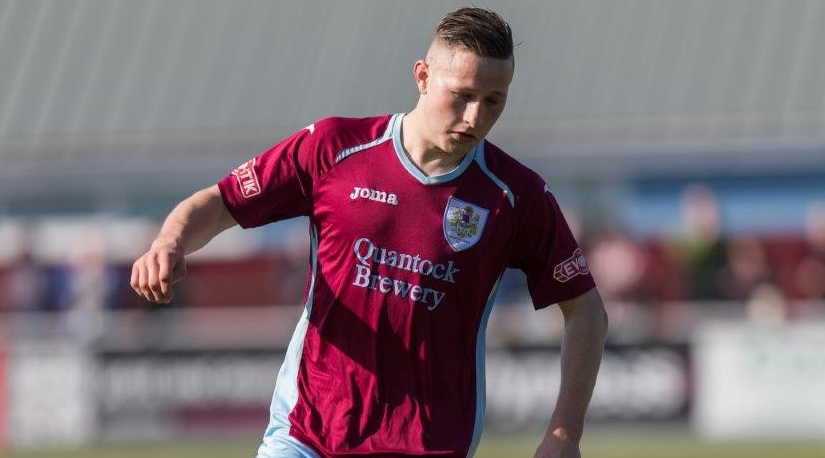 The club are delighted to announce their first capture of the close season with the return of Jamie Short to the Viridor Stadium. The attacking wideman comes back to the Peacocks for his second spell, having made his debut as a 16 year old back in August 2009 after previously being with Exeter City as an apprentice. He went on to become a regular in the side and a thorn in the opposition, making 183 full + 54 sub appearances for Town over the next seven seasons and scoring 23 goals whilst also winning the Supporters Player and Players Player of the Year awards during that time. He then moved down the road to Tiverton Town in the summer of 2016 where he made nearly 100 appearances over two years before moving to Southern League newcomers Street for last season.

Commenting on his return, Jamie said: “I’m delighted to come back to the club where I started at 16 years old. I can’t wait to work with Rob Dray and Matt Villis and hopefully we can push Taunton on to get promoted into the National League South. It will be a tough league this year but hopefully we can succeed and give the supporters what they want.”

Head of Football Rob Dray added: ”Jamie will be a great addition to our squad. He will add a slightly different dimension as an attacking midfielder and will compliment the other lads and of course he is a local lad. Matt did a large part of this signing as they are close friends.”