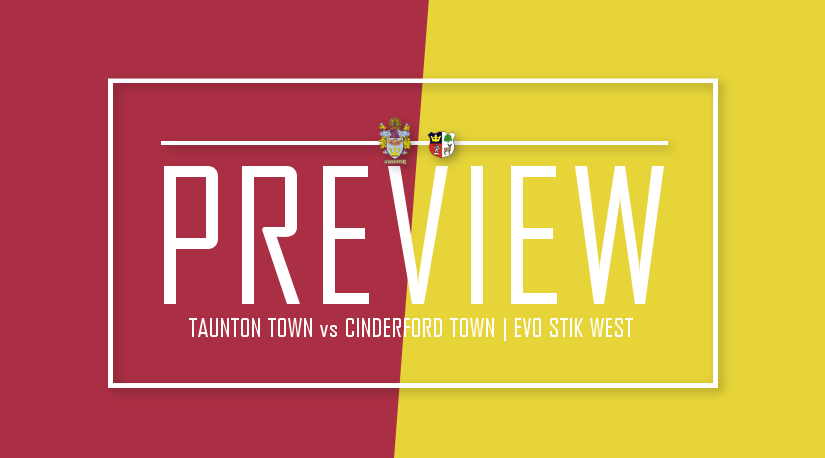 The Peacocks will hope to press home their advantage at the top of the table when they host Cinderford Town in the Evo-Stik League tomorrow evening (12th December), kick-off 7.45pm.

Saturday’s win over Salisbury stretched Town’s lead to ten points and they can reinforce their position with another win tomorrow against a Cinderford side still adapting to life in the West Division after being relegated from the Premier last season. The Foresters currently lie in 15th spot, possessing identical home and away records with two wins, four draws and three defeats. They have remarkably drawn their last seven league matches but are without a win in nine, their last victory coming at Wimborne in mid-October. The Peacocks have had no such problems, being unbeaten in their last ten league outings including eight wins. Tomorrow’s fixture was originally scheduled for last month but had to be rearranged due to Town playing Concord Rangers in the Buildbase FA Trophy.

Manager Leigh Robinson is able to name an unchanged squad which so impressively dismissed Salisbury on at the weekend. The Town boss commented: “We enter a big week with points to play for as well as the FA Trophy 1st Round Proper on Saturday for the first time since 1981. There will be no taking liberties and resting players as the league comes first and we need to try and follow up Saturday’s excellent win with another three points if possible.”

Given the local forecast there are no plans for a pitch inspection but should the situation change then news will posted here and on our social media channels.