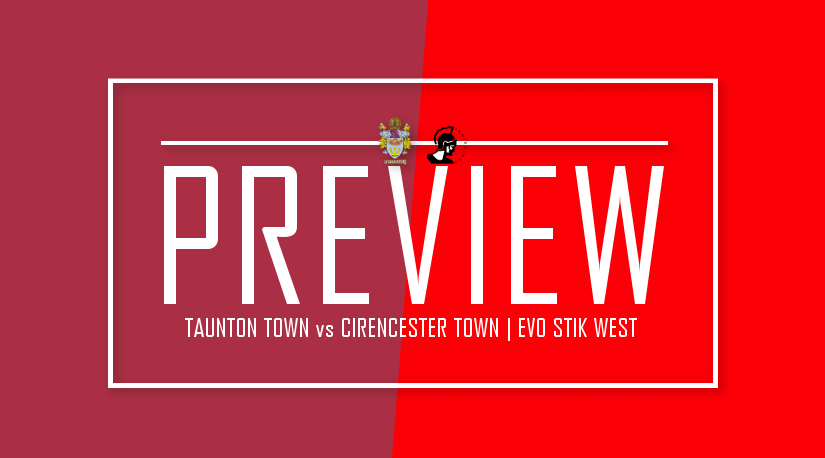 The Peacocks will be seeking to maintain or extend their twelve point buffer at the top of the Evo-Stik League West Division when they host Cirencester Town tomorrow afternoon (23rd December), kick-off 3.00pm.

Town have gone eleven league games without defeat and will be eyeing making it a dozen against the Gloucestershire side tomorrow when victory will secure the first double of the season after the Peacocks won 2-0 at the Corinium Stadium on the opening day of the campaign. Cirencester sit in 15th spot and have won three of their 10 away fixtures to date but Town can afford no complacency, the Centurions having comfortably won their last two matches in which Ben Whitehead has scored five goals to put him second in the divisional scoring charts. Dan Sullivan returns for the Peacocks after missing last weekend’s encounter with Bognor Regis.