Point Earnt On The Road 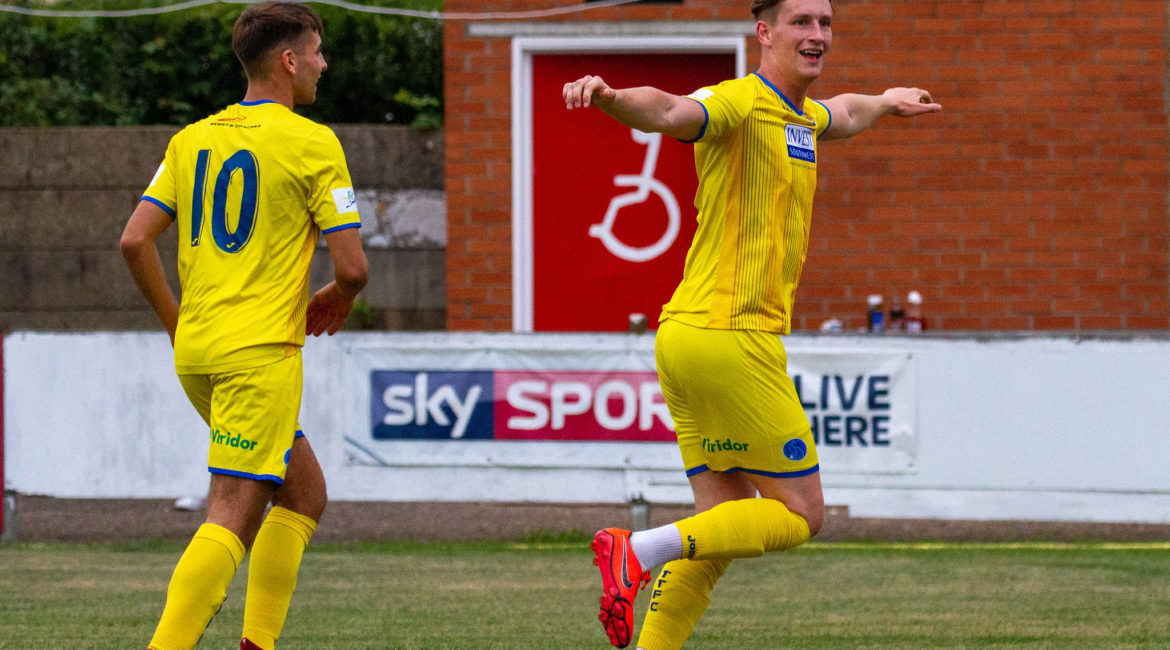 Town were in control in the first half but had to wait until the 39th minute to get the goal they deserved for their dominance. A cross from Shane White was only partially cleared and Ben Adelsbury was on hand just inside the area to sweep home a sweet shot to the right of Harrow keeper Hafed Al-Droubi. The hosts drew level two minutes into the second half, an attack down the left seeing the ball reach George Moore on the edge of the area and he fired past Lloyd Irish from the edge of the box. Irish made a fine double save to keep the scoreline intact as Town battled to earn a share of the spoils, the only downside being the late dismissal of debutant Nick Grimes after he was adjudged the last man when he pulled down Anthony O’Connor.

Reaction – Head of Football Rob Dray commented:” In all I was massively proud of the boys yesterday after a very good week for us, taking seven points from nine. We know we had enough chances to win but in difficult conditions we gave everything we had. The game is gone now though and we can’t affect it so we move on and focus on the FA Cup.”  For more reaction from Rob and coach Michael Meaker go to Peacocks TV HERE