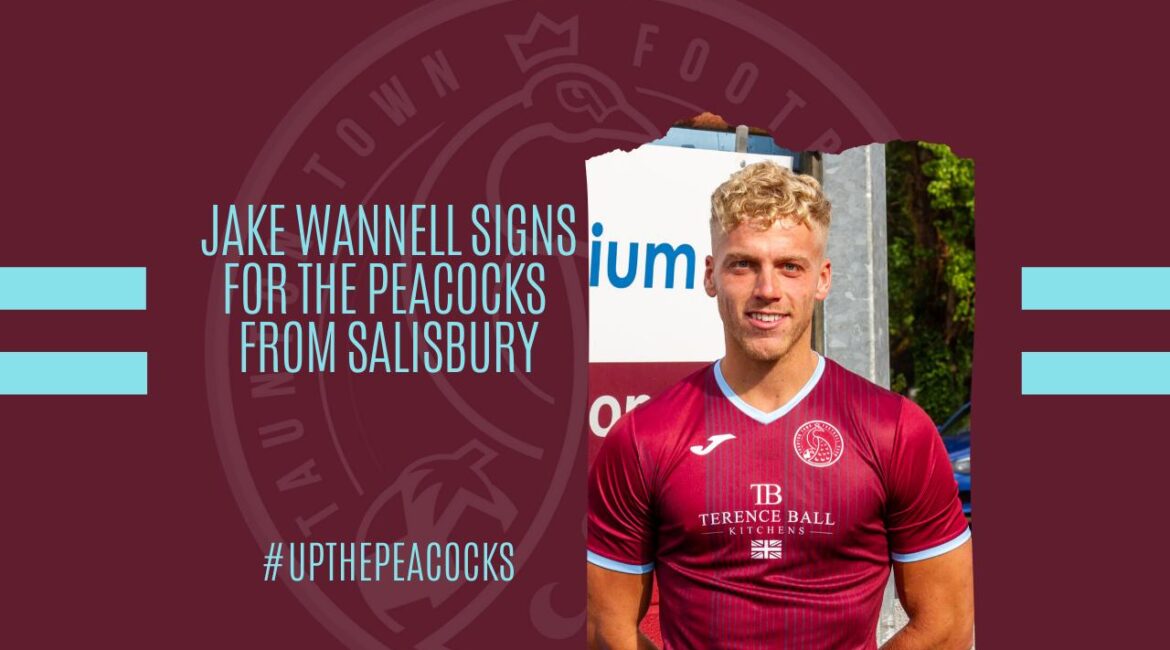 We are delighted to announce our sixth new signing of the summer with the arrival of Jake Wannell from Salisbury.

The 26 year old defender can play across the back four and has a great deal of experience at Southern Premier level. He came through the youth system at Exeter City and had loan spells at Chippenham Town and Poole Town before joining Weymouth in 2014. After three seasons with the Terras he then moved to Salisbury in May 2017.

Wannell told tauntontown.com:” I’m really excited to start this new challenge. After playing a few years in this league, Taunton have always been strong so I’m buzzing to get this over the line. We have made some good signings so far so I’m looking forward to meeting the new lads and get the season going whenever that may be.”

Head of Football Rob Dray remarked:” It’s been a long haul getting Jake to our club, about 18 months! He is one of the stand-out centre backs in the league and his undoubted quality will make him a fans’ favourite immediately. I’m pleased with this one.”

Welcome to the club Jake!