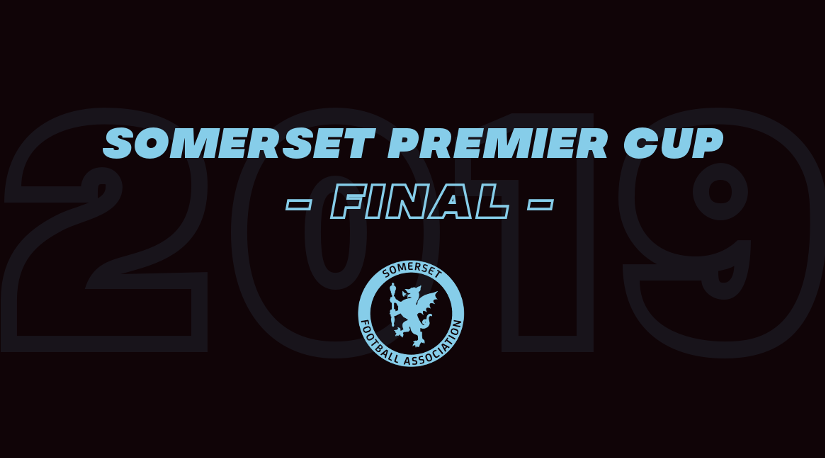 We can now advise supporters of the new date for the rearranged Final of the Somerset Premier Cup following agreement between Taunton Town FC, Weston-super-Mare FC and the Somerset FA.

The Final is now scheduled to be played at the Seagull’s Optima Stadium on Tuesday 30th July, 7.45pm.

Admission prices will be announced in due course.