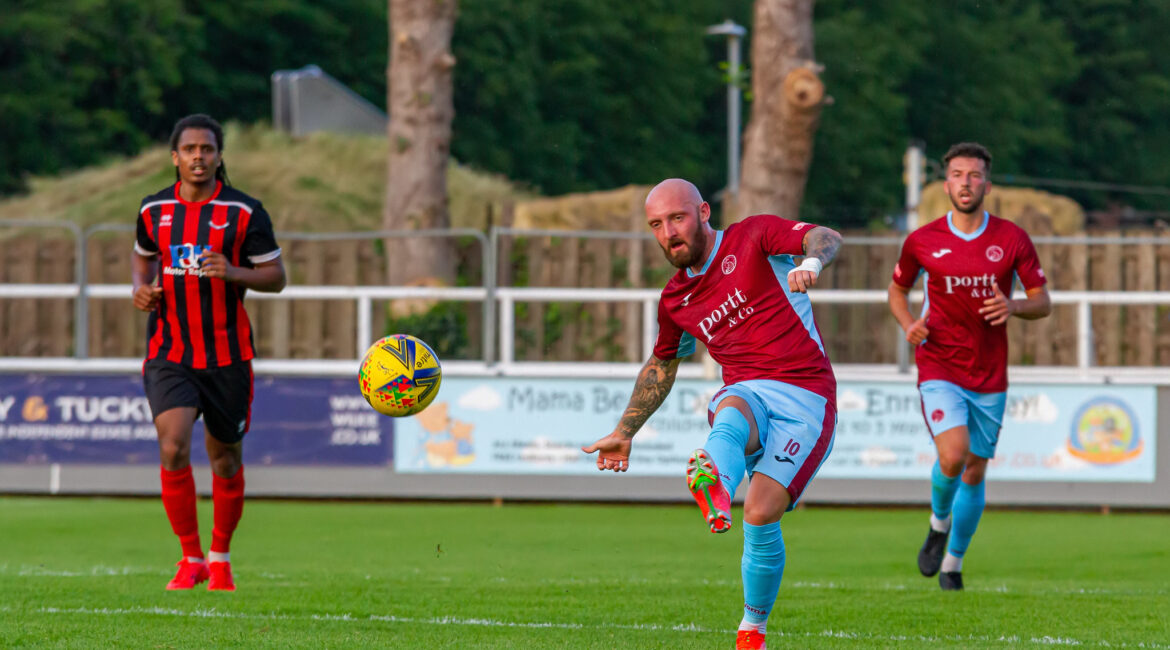 The Peacocks continued their pre-season schedule with a 4-0 win over Bishops Lydeard at the Cygnet Health Care Stadium this evening (20th July).

The local Western League side were holding their own until the 29th minute when keeper Nathan Whatley was unable to hold a shot from Lee Lucas and skipper Nick Grimes tapped in the loose ball. Town stretched their lead with two quick goals after the break. Jared Lewington received Zac Smith’s pass to slot home on 48 minutes before Jack Goodall headed in at the near post from a Lucas corner four minutes later. Lewington added his second of the night five minutes from time, firing home a penalty after he had been pulled down.

Full match review can be found in the Results section HERE  .