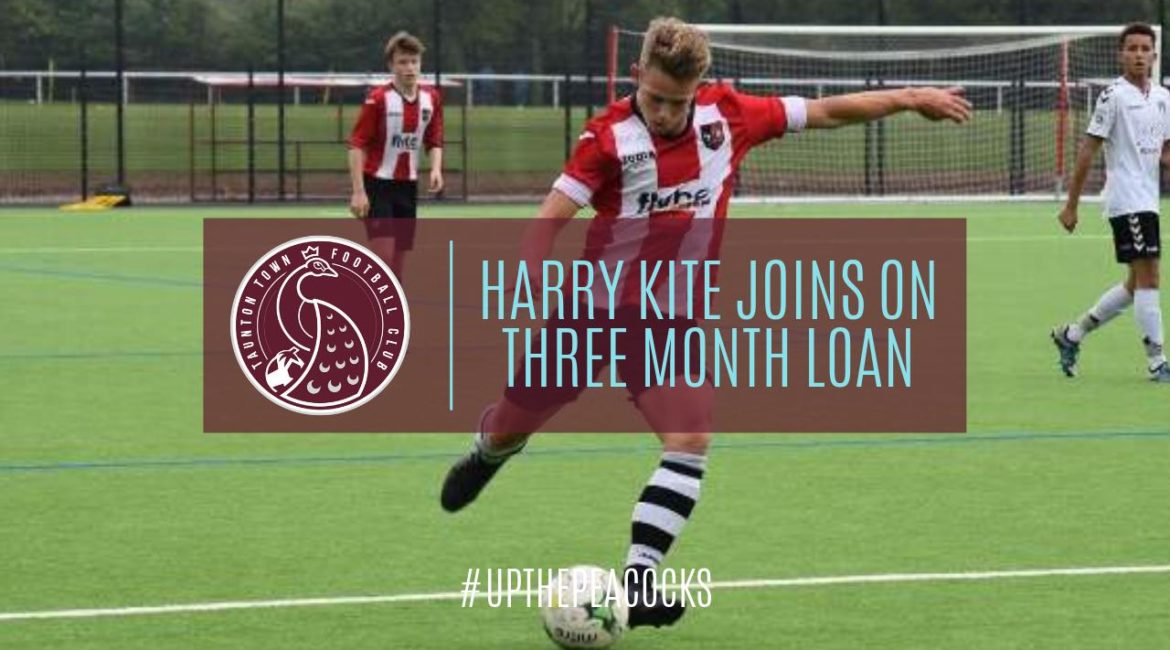 The club have added to their squad with the loan signing of Harry Kite from Exeter City. The 19 year old midfielder joins the Peacocks on a three month stay from the League Two side, having spent last season on loan at Dorchester Town. He joined the Grecians Academy as an Under 9 and made his first team debut in August 2017 when he came off the bench against Yeovil Town in a Checkatrade Trophy tie. He was awarded with a pro contract in February 2018. Head of Football Rob Dray remarked:” I’m really pleased to get Harry across the line. His experience in the Southern League at a young age will be great for us and he obviously comes with a good pedigree from Exeter City. With Ollie’s suspension Harry joining us has come at an opportune time.” We welcome Harry to the club and he will be in the squad for tomorrow’s game against Chesham United subject to FA approval.