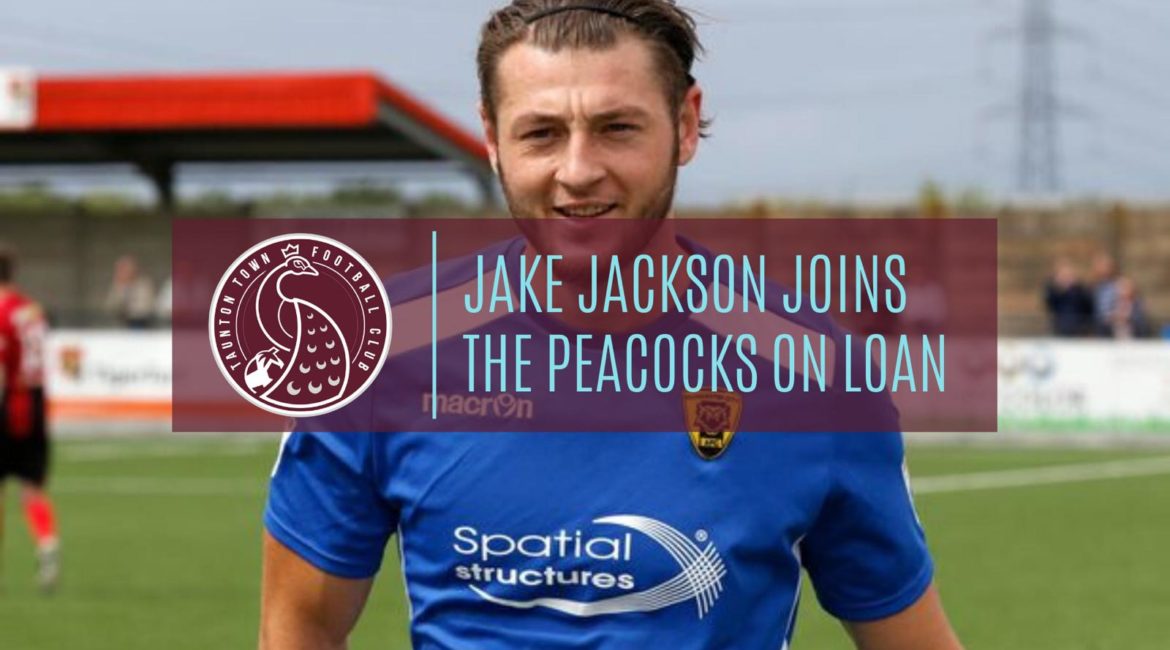 As announced earlier this evening, the club have recruited Gloucester City striker Jake Jackson on a short term loan until January 2020. A proven goalscorer at non-league level, he has been with the Tigers since the summer of 2018 when he joined from Chippenham Town. Prior to that the 25 year old had successful stints at both Yate Town and Frome Town. He made a substitute appearance for his parent club in their FA Trophy defeat to Bradford Park Avenue yesterday as he continues his recovery from a dislocated shoulder injury.

Peacocks’ Head of Football Rob Dray commented:” We’re pleased to sign Jake who is proven at National League North level. He will give us another dimension to our forward line with all the games coming thick and fast. He’s different to what we have here already so will be a great fit.”