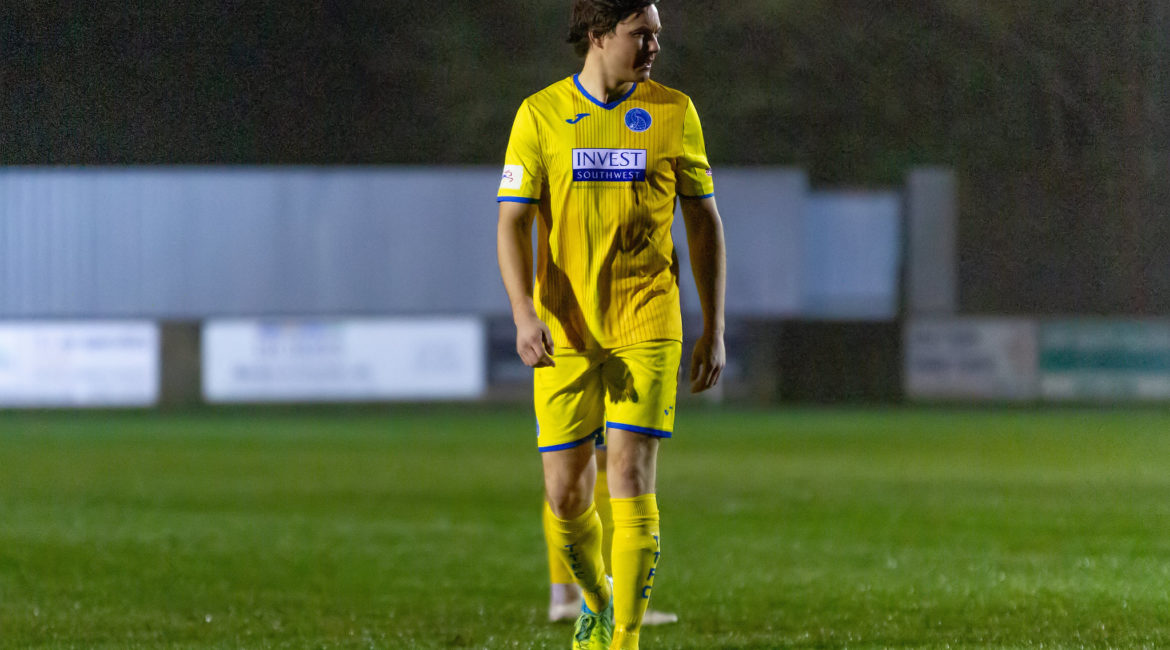 Central defender Owen Irish has joined Western League side Bridgwater Town on an initial month’s loan. The 30 year old who has appeared in over 300 games for the Peacocks made a playing comeback in the Southern League Cup tie at Paulton Rovers a fortnight ago and has since been among the substitutes for the last two league fixtures. Irish made his first appearance for Bridgwater in their 2-0 win over Wellington yesterday evening. Head of Football Rob Dray said:” It’s great to have Owen back in and around the club, but he does need a few games to get back up to speed so it’s a perfect fit with all the games Bridgwater have coming up.”