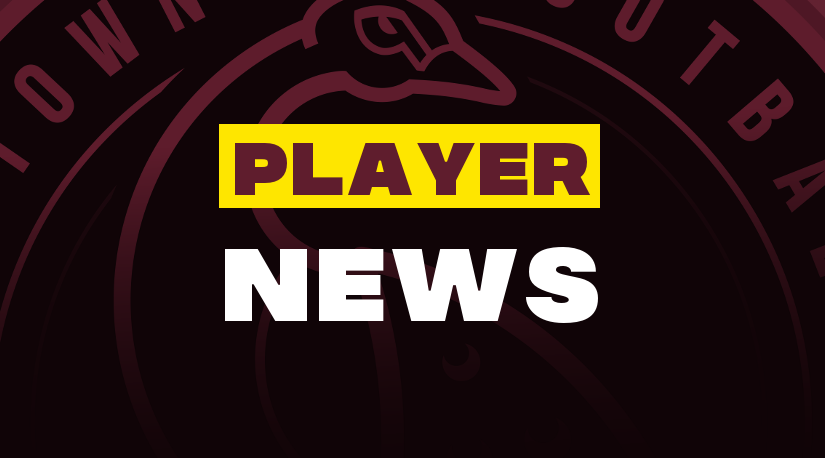 With only a few weeks before the players report back for pre-season training, Rob Dray and his backroom team continue to shape the squad for the upcoming season.

Following the continued success of the club’s partnership with Bridgwater & Taunton College, Noah Coppin and Luke Manley have both been promoted to the first team squad after impressing on a number of occasions last season.

The Club will also allow Douglas Camilo the opportunity to gain playing time with a local side whilst keeping his registration for another season.

During this period of the year clubs up and down the country face difficult decision and we can report that Josh Nelmes and Craig Veal have both left the Viridor Stadium in search of regular first team football.

Head of Football Rob Dray said, “Josh and Vealy both played crucial roles last year in helping us achieve our highest finishing position in the club’s history. They have been fantastic servants for us and like all players they rightly wanted to play more next season. We wish them both well in their next challenge as they are both top lads to have around and will of course be missed.”