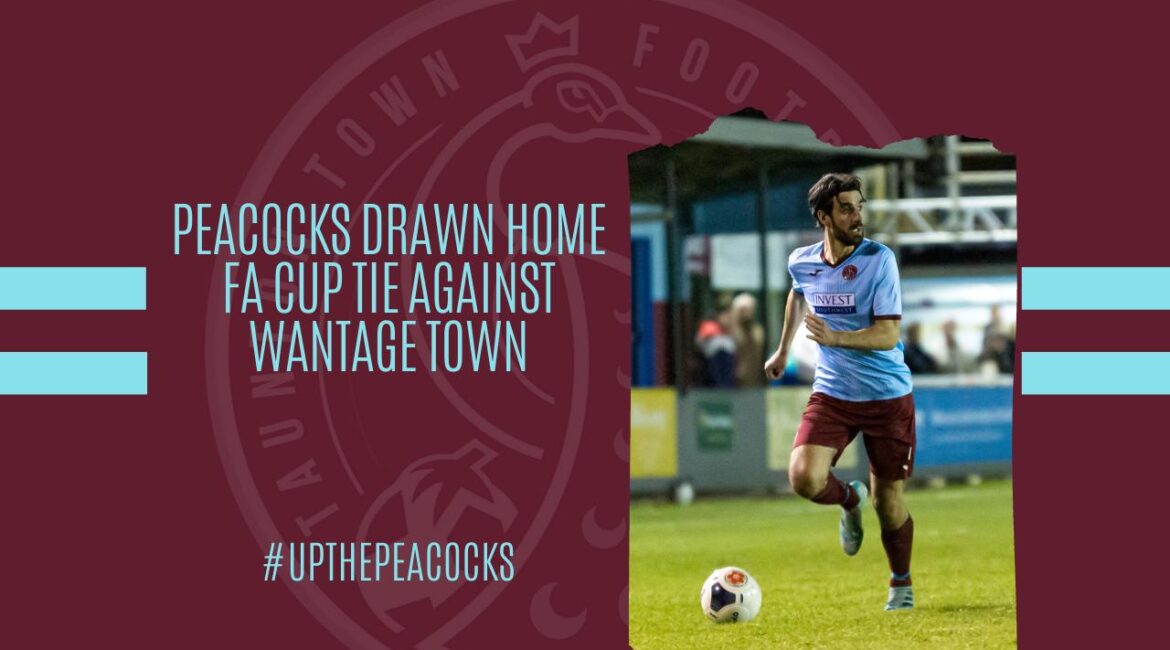 The draw for the 1st Round Qualifying of the Emirates FA Cup which took place at lunchtime today gave the Peacocks a home tie against Wantage Town. The game will take place on Tuesday 22nd September, ko 7.45pm, and will be decided on the night by penalties if necessary. Wantage are a level below the Peacocks in the Southern League Division One Central and despite going behind twice fought back to beat Windsor 3-2 in their Preliminary Round tie at the weekend.

Ticket arrangements will be announced very shortly. Supporters are reminded that it is ALL pay for FA Cup and FA Trophy ties, with Season Tickets not valid for entry.