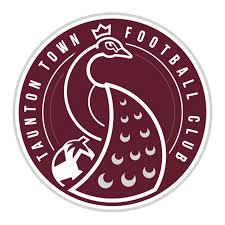 Two of the Peacocks’ Pitching In Southern League fixtures have now been rescheduled.

The home game with Salisbury which was postponed recently due to a waterlogged pitch has been rearranged for Tuesday 10th November, ko 7.45pm. Meanwhile the trip to Chesham United, originally due to take place tomorrow but called off due to the Peacocks’ FA Cup match, has been rescheduled for Tuesday 1st December, ko 7.30pm.