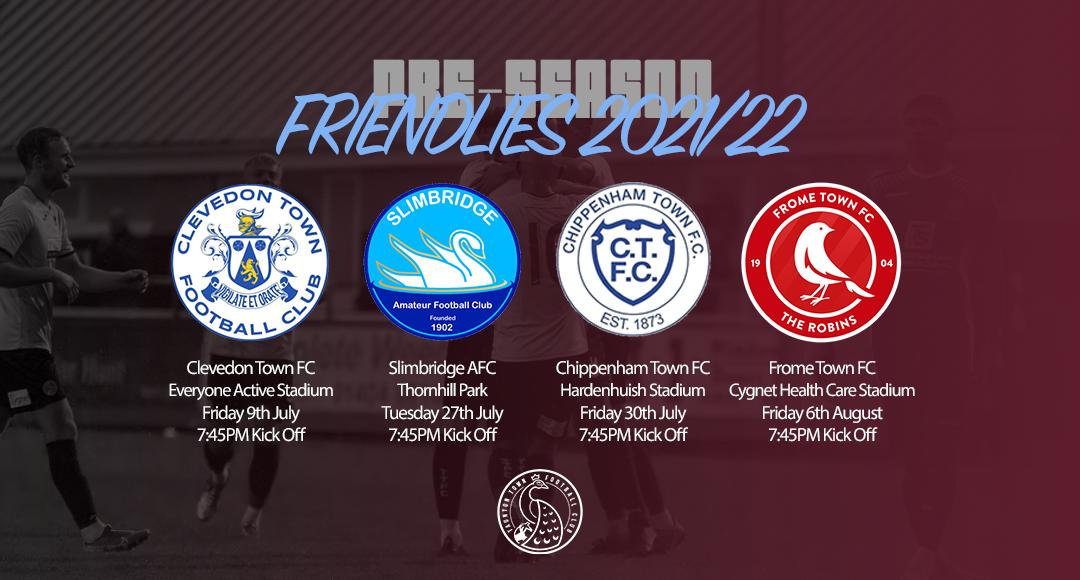 We can now confirm our first four Friendlies ahead of the 2021-22 season.