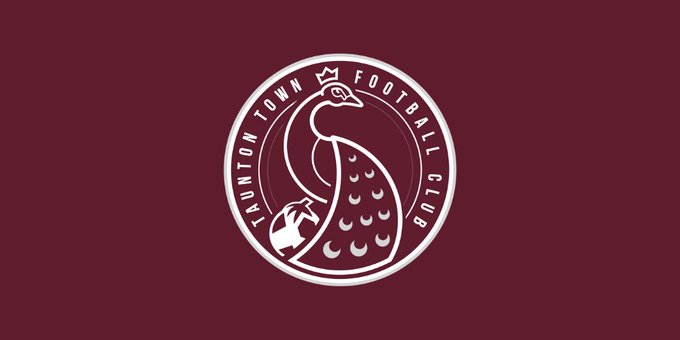 A meeting held a fortnight ago by the FA Council has ratified the decision to effectively cancel the Southern League season, along with all other leagues at steps 3 and below in the non-league game.

It was announced last month that the unfinished campaigns for divisions beneath the National League’s three tiers, as well as steps three to seven of the women’s game would be expunged.

A statement from the game’s governing body read: “The FA Council has today ratified the decision to conclude the 2019/20 season across Steps 3-7 of the National League System, Tiers 3 to 7 of the women’s football pyramid and the wider grassroots game. Since the outbreak of the COVID-19 pandemic, the FA has been working collaboratively with the leagues within the National League System , the Women’s Football Board, the Women’s Football Conference, and the wider grassroots game to identify the most appropriate way to conclude the 2019/20 season at each level.

“The request to end the 2019/20 season was taken to the FA Council by the representatives of the relevant committees having been fully supported by the FA Board. The FA Council’s vote today was overwhelmingly in favour of ratifying the decision.”

For a fuller explanation of the rationale behind the decisions made, please click HERE