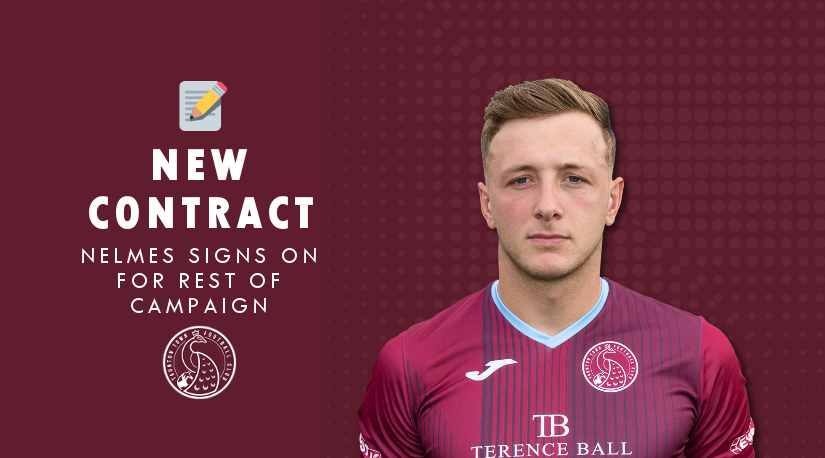 Taunton Town are delighted to reveal Josh Nelmes has put pen to paper on a contract which will see him remain at the club until the end of the current season.

Josh joined the Peacocks in February 2018 from Mangotsfield United, helping the club clinch the Evo-Stik West title by 19 points. He has once again played his part this season, making 25 appearances so far this term which has attracted attention from a number of clubs.

After agreeing terms Josh said, “I’m very happy to sign a contract at the club. Hopefully I can continue to help the club progress in reaching our goals. It helps playing alongside great team mates and having a top management team.”

Head of Football Rob Dray commented, “Josh has come to the club and shown us what being an out and out defender is all about. He’s very capable which is why several clubs have shown an interest in him. I wanted him here and I’m delighted he has signed until the end of the season.”