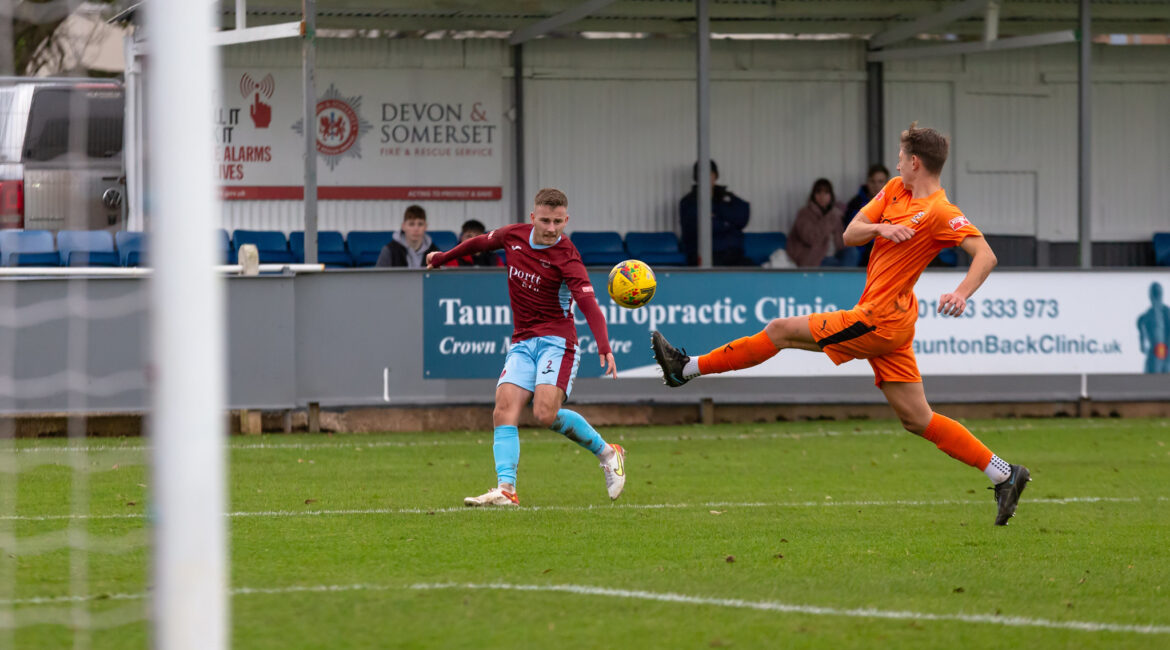 We are delighted to report that Bristol Rovers loanee Joe Budd has signed permanently for the Peacocks following his departure from the League Two club. The 19 year old midfielder joined Town on loan in November after he had been with League rivals Hendon earlier in the season for a spell. Head of Football Rob Dray commented:” Following his release, we’re really pleased that Joe has signed for the rest of the season. He is a super young player, and we are hopeful of helping him get back into the full time game.”