Budd Back On Board 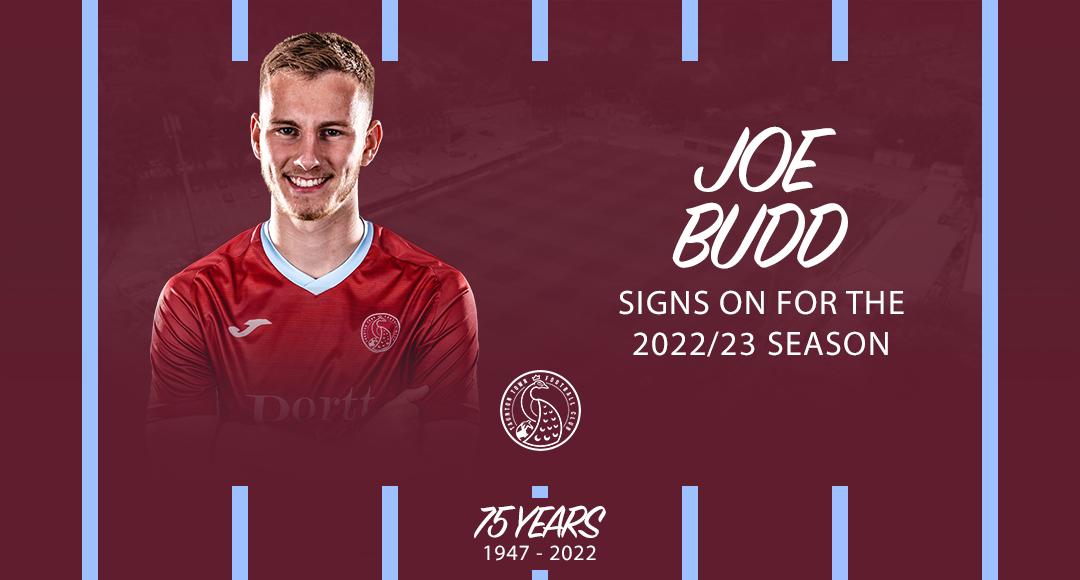 We are delighted to confirm that Joe Budd has agreed terms to stay at the Cygnet Health Care Stadium for the new campaign. The young midfielder initially joined the Peacocks on loan from Bristol Rovers last season before making the move permanent in January and has since put in a number of impressive displays.

Joe remarked:” I’m really happy to be back at Taunton this year after such a successful season. When Rob showed a keen interest for me to stay again this year it was a no brainer and I’m really looking forward to another positive season with a great group of lads.”

Head of Football Rob Dray added:” Joe was an absolute priority. He showed his maturity after coming out of the pro game which is always tough for young players but has huge ability and loads of potential and is another great young player who will do well this season.”