Another Forward Signs On 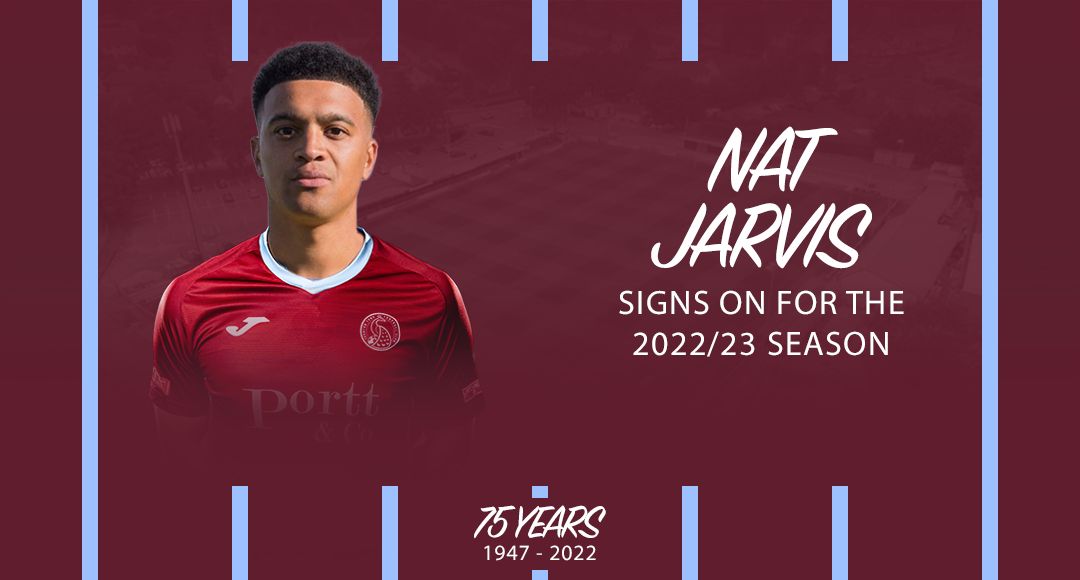 We are very pleased to welcome another new signing at the Cygnet Health Care Stadium with the arrival of Nat Jarvis. The experienced 30 year old striker joins the Peacocks after playing last season for Barry Town United in the Cymru Premier League.

Nat told tauntontown.com:” I’m delighted to have signed at Taunton Town. Rob and myself have spoken a lot over the last few months and this played a big part in my decision to come back over the bridge to play. I’ve kept a close eye on the team’s progress, especially last season, as I know a couple of the lads, having played with and against a lot of them. I feel excited to join such a talented and hard working group of players in a league I have a lot of experience playing in. Looking forward to the upcoming season and see you soon.”

Jarvis’ early years were spent as a member of Cardiff City’s Academy and during his time with the Welsh club he had several loan spells at the likes of Southend United, Newport County and Kidderminster Harriers. After leaving Cardiff in 2013 he has represented a number of non-league outfits at National League South level such as Hungerford Town, Bath City and Chippenham Town. He has also been capped internationally for Antigua and Barbuda.

Head of Football Rob Dray commented:” We’re pleased to get another experienced signing in Nat. I’ve been a big fan of his for a while, he’s combative and strong and a good old-fashioned number 9 which will give us more options while his knowledge at this level will prove very valuable.”