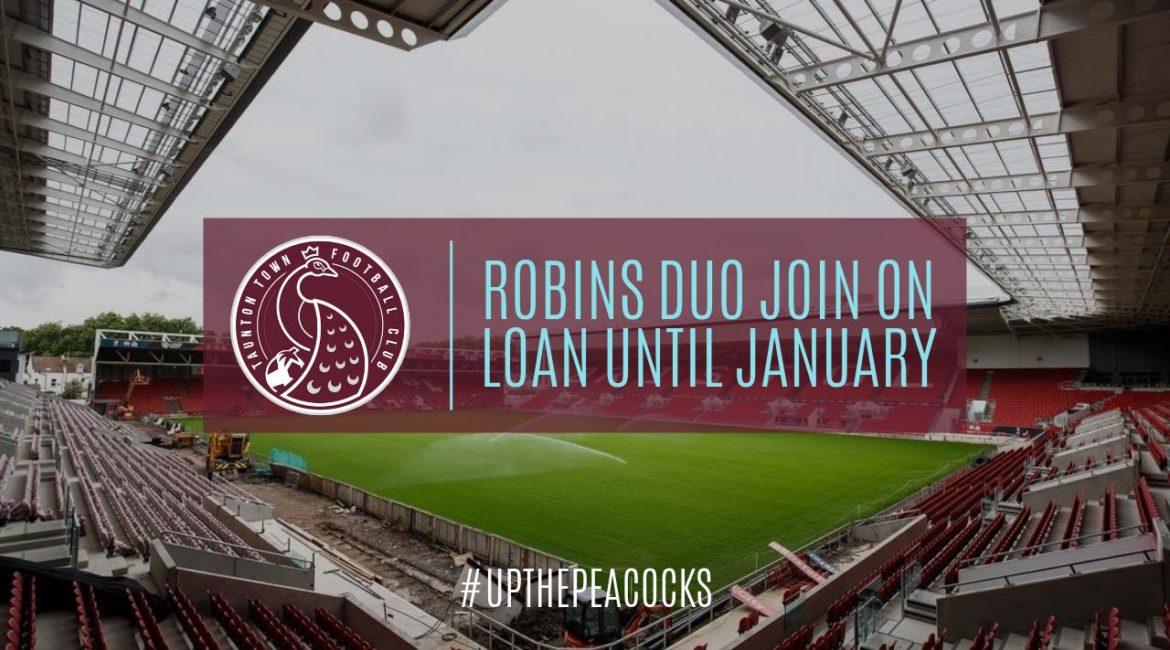 As announced on Saturday, the Peacocks have reinforced their squad with the acquisition of two young Bristol City players on loan.

Midfielder Zac Smith and defender Bradley Webb, both 18 years old, have joined Town on a loan basis until January 2020 and have already made an impact, being drafted into the squad for the weekend game against Chesham United. Smith won the Man Of The Match award for his impressive debut display whilst Webb came off the bench with 20 minutes remaining and put in a solid display. Both are members of City’s Under 18 squad and will gain valuable experience playing at Southern Premier League level. We welcome Bradley and Zac to the club.